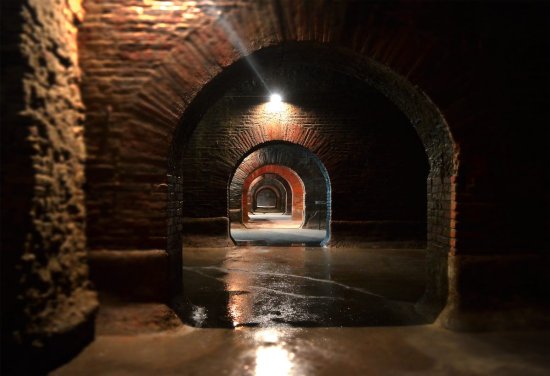 Murcia is a Province in the southeast of Spain with a long history of Mediterranean exchanges among sailors, religions, slavery and different occupations.

Since the Fenicians in the II century b.c indigenous settlements were exposed to other civilizations from the east and south of the Mediterranean.

Several occupations from the eastern Roman Empire in Bizance, Moors and Berbers from Northern Africa, jewish, Visigods, Catholics have lived together and struggled along history dominating the...

Sumaj Punchay is a Bolivian NGO, with expertise in locally mitigating the effects of climate change, food security and sovereignty, sustainable family agriculture. They work in a country where 3 million people live in rural areas, where agricultural labour is the main source of employment. Approximately, 70 % of these people live below the poverty line. Accordingly, Sumaj Punchay plays a key role in ensuring the livelihood of these rural, farming populations. The NGO works to ensure...

Presentations focused on the usage of rainwater in agriculture, in the home and within ecosystems, and the development of policies that can encourage rainwater harvesting...

The Sri Lanka Rainwater Harvesting Forum organizes its regular international conference every three years. In 2018 the Conference brings together some 70 participants from South Asian countries such as Nepal, Bangladesh and India, as well as Ethiopia, the United Kingdom and the Netherlands. Sri Lanka as the host country was well represented with the Minister of City Planning and Water Supply and Dinesh Gunawardhana, the Leader of the Parliament and a long-term proponent of rainwater...

Keep in touch with by subscribing to our newsletter