The boulis - An island of greenery in Sahel 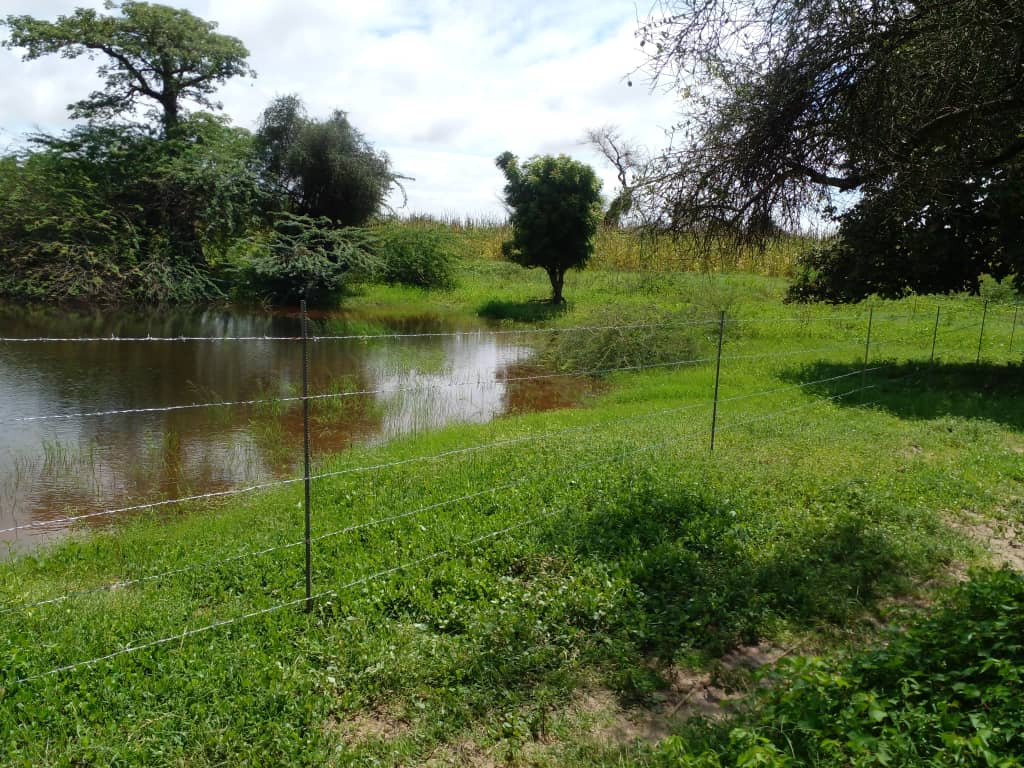 In Senegal, but more globally in the entire Sahelian region, water problems are increasingly worrying for populations and ecosystems. Indeed, this region is subject to a rainfall regime of only 3-4 months followed by a complete dry period of 8-9 months.

As part of its territorial diagnosis, the IRHA located existing water points in the Sine Saloum region, Senegal. These water points, locally called marigots are essential for the watering of livestock but also for all wild biodiversity.

Unfortunately, because of the extreme heat, hot wind and intense sunlight, these marigots often dry up 4-5 months after the end of the rainy season, forcing animals and pastoralists to migrate in search of water.

Within the framework of the project "A Koeallè no Maagolé (The Forest of the Sea)" financed by the Audemars Piguet Foundation, IRHA, in partnership with Océanium Dakar and APAF Senegal, has implemented the reinforcement of these water points under the concept of boulis (see attached scheme diagram). This concept comes from nature observation where the presence of vegetation along the edge of a pond limits the evaporation of water and thus perpetuates these water points.

The boulis intends to create a permanent vegetation around the water point, limiting the wind evaporation (linked to the hot wind blowing on the surface of the water), generating a micro-climate favorable to the ambient humidity (thanks to the evapotranspiration of the plants) but also allows the populations to produce essential fodder for their livestock.

Thus, the action led by IRHA and its partners is essential to stabilize the water points, protecting biodiversity and local populations.